Avengers Infinity War is just around the corner and I wanted to go through and rank all the MCU movies. Here is Part 1.

Now that we’ve all had a chance to see Black Panther and the new trailer to get us all hyped up for Avengers Infinity War, like really hyped up!!! This movie is going to be epic beyond belief. The culmination of 10 years and 18 films! I still remember watching Iron Man in theaters thinking “that was an awesome movie” and the post credit scene of Fury showing up and announcing “I’m here to talk to you about the Avenger Initiative” was fun but never did I imagine I’d ever get to see all these superheroes all in one movie sharing the screen fighting together! As a kid growing up something like this was unimaginable and now it’s a reality! What a time to be alive! So, with that I think it’s time I went through and rank all the Marvel Cinematic Universe movies. Keep in mind this is my opinion and your list may be different which is totally ok! I’ve split this post up into 2 with 18-10 here and find Part 2 where I go over 9-1 Here.

My least favorite and seeming the ugly step child of the MCU based on how it’s almost always left out of promos. This movie is fine, I like that it doesn’t rehash the origin story and treats the Hulk like mysterious scary monster most of the movie and is pretty epic on his first appearance. But the movie is slow at times, plot threads seemingly go nowhere and the characters aren’t as likable. Edward Norton ultimately get recasted and while he gave a great performance in this movie I prefer Mark Ruffalo. Ruffalo just seems to mesh and fit better in this world.

Thor The Dark World is a really uneven movie there are certain parts I love about this movie and then there are things about this movie I find generic and boring. First Chris Hemsworth as Thor is awesome, and he gets to add a little more comedy with performance. I get that it’s called the Dark World, but this movies cinematography looks so drab and terrible to look at everything is this depressing greyish yellow color. My biggest problem with this movie is the villain Malekeith he’s so uninteresting and generic.

Believe it or not while the last two movies are the only ones I actually have a difficult time getting through from here on out I love watching all of them. Iron Man 2 while it has it’s problems like terrible pacing, inconsistent character development and plot conveniences abound all due to trying too hard to setup up the larger universe I still love this movie because of Robert Downey Jr and Sam Rockwell as Justin Hammer. The final battle set piece vs Whiplash was really a letdown but c’mon the introduction of War Machine and Black Widow was great!

Thor is an interesting movie because it’s the first time the MCU ventured into the cosmic side of the universe and I think it did a good job of making it make sense that both movies Iron Man and Thor could exist in the same universe. This movie is charming because of its lead and villain Tom Hiddleston as Loki is still one of the best and well-developed villains the series has to offer. I just wish the movie did a little more with Asgard and the cosmic locales instead most of the movie takes place in a small dessert town of New Mexico…

The definition of standard and average which is isn’t a bad thing when talking about the MCU. I personally love the character of Ant-Man. This movie does everything well enough but doesn’t really stand out in any way. It’s just an overall enjoyable movie to watch I don’t hate anything about it but don’t think anything is particularly cool. The real stand outs of this movie are the actors; Paul Rudd, Michael Douglas and Evangeline Lily are all great, but the real star is Michael Pena! Just watch and you’ll see what I mean! 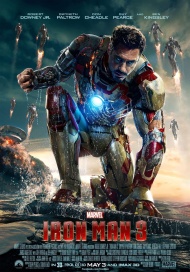 Iron Man 3 gets a lot of hate, but I personally feel the hate is a bit unjustified. This is actually a great movie that’s well developed, great performances, exciting action scenes, and a ton of fun. This movie mostly gets hate because of the Mandarin twist while it was a bit of a let down, if you look at it though it really is an interesting twist. One thing that never gets mentioned with these movies but I love the soundtrack to this movie. 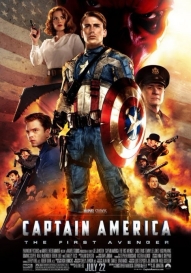 Here is where I think the movies start to get really good! This movie is really well written, there are so many moments in this movie that make you fall in love with the character of Steve Rodgers aka Captain America. It sets everything up so well for what is to come with this character and Chris Evans nails the character so well!

Oh, Age of Ultron… This movie had so many expectations as the follow up to The Avengers but unfortunately this it just couldn’t handle them. This movie suffered from the same issues that Iron Man 2 dealt with too much universe building and setup at the cost of a coherent and well-developed story. However, I still really enjoy watching this movie because c’mon, it’s the Avengers on screen together. I’m a sucker for the team up movies. 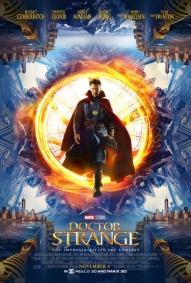 We are now entering the top 10 with Doctor Strange. I was really amazed at how well realized the mystical side of the MCU was. Benedict Cumberbatch was born to play Stephen Strange! This movie looked amazing and was weird in many ways. The mind bending action was great fun and interesting to watch because of all the reality bending visuals. Kaecilius was a bit of a generic villain for the movie which I’m sure you’re starting to see a pattern with these movies of generic villains, but I love the how they develop Mordo and I’m very excited to see him as the villain in the next movie.

There you have it. My #18 through #10 favorite Marvel Cinematic Universe films ranked. These movies may be at the bottom half of my list but by no means do I think they are bad movies they’re all enjoyable to watch they just have a few more problems that are little harder to overlook. Look for ward to the other half of my favorites next time! Let us know what your favorites are!

View all posts by popcornscore

We are Sofia and Kei and welcome to the official blog of the Popcorn Score Podcast! Here you’ll find our podcast episodes where we review and talk movies as well as other movie related blog posts! Hope you enjoy! 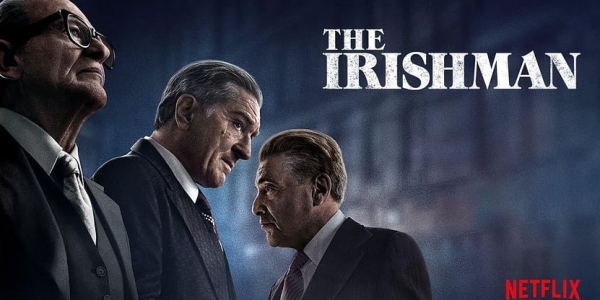 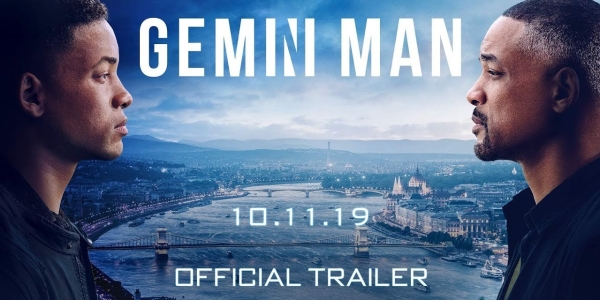 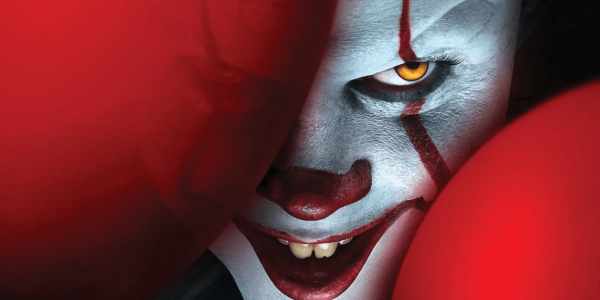